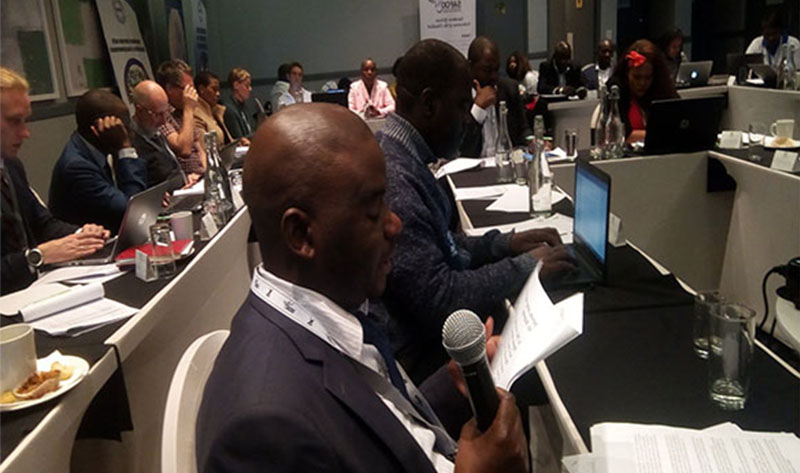 In Zambia, it was reported that the official affiliate of SAFOD, the Federation of Disabled People (ZAFOD), had since its inception in 1990, scored several achievements in its efforts to mainstream disability in the country.

For example, ZAFOD was duly recognized by the Government, donors, and other relevant stakeholders as a functional umbrella and representative body of persons with disabilities in Zambia.

This was evidenced by the fact that the federation played an instrumental role in policy and legal framework formulation on disability issues e.g. PWDS Act No. 33 of 1996, PWDs Act, No.6 of 2012, National Disability Policy and Plan, 5th to 7th National Development Plans, Education Act 2011; among others.

In addition, while conducting several pieces of research to provide evidence for advocacy work, the federation had increasingly taken center stage in issues of self-representation by persons with disabilities, such as in the Constitutional Review process.

It also had significantly contributed towards raising public awareness on disability issues through workshops, seminars, meetings as well as the media.

Sponsorship opportunities for the 2022 Round Table Forum are already available, and interested sponsors can send inquiries now. Even individual sponsorships are also available. Contact us Now!

We invite our affiliates, our strategic partners, and all other stakeholders to support the next forum in 2022 in any way that you deem feasible, including contributing your ideas, proposing any thematic issues that you feel should form part of the agenda, and where possible contributing any financial or material resources. Contact us Now!. 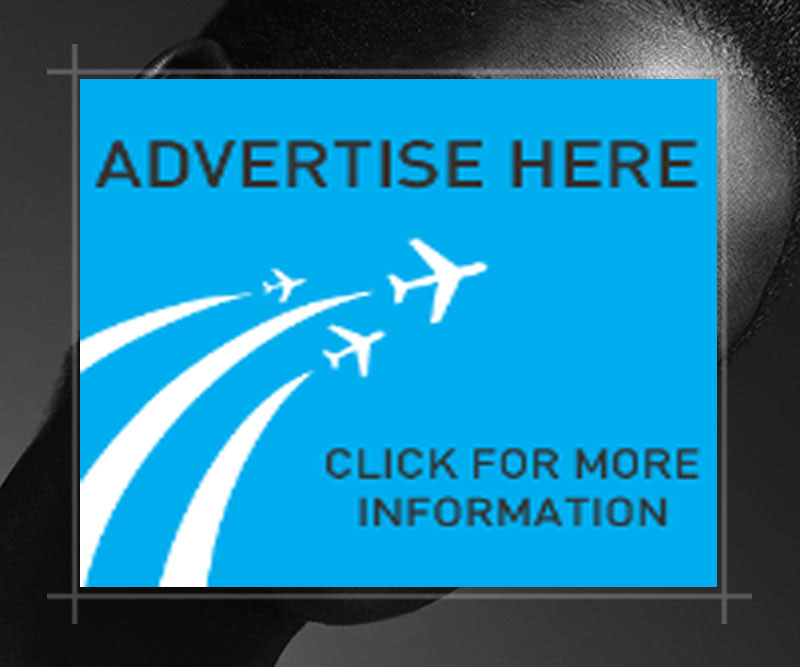